What Is The Hogwarts Legacy Playtime? 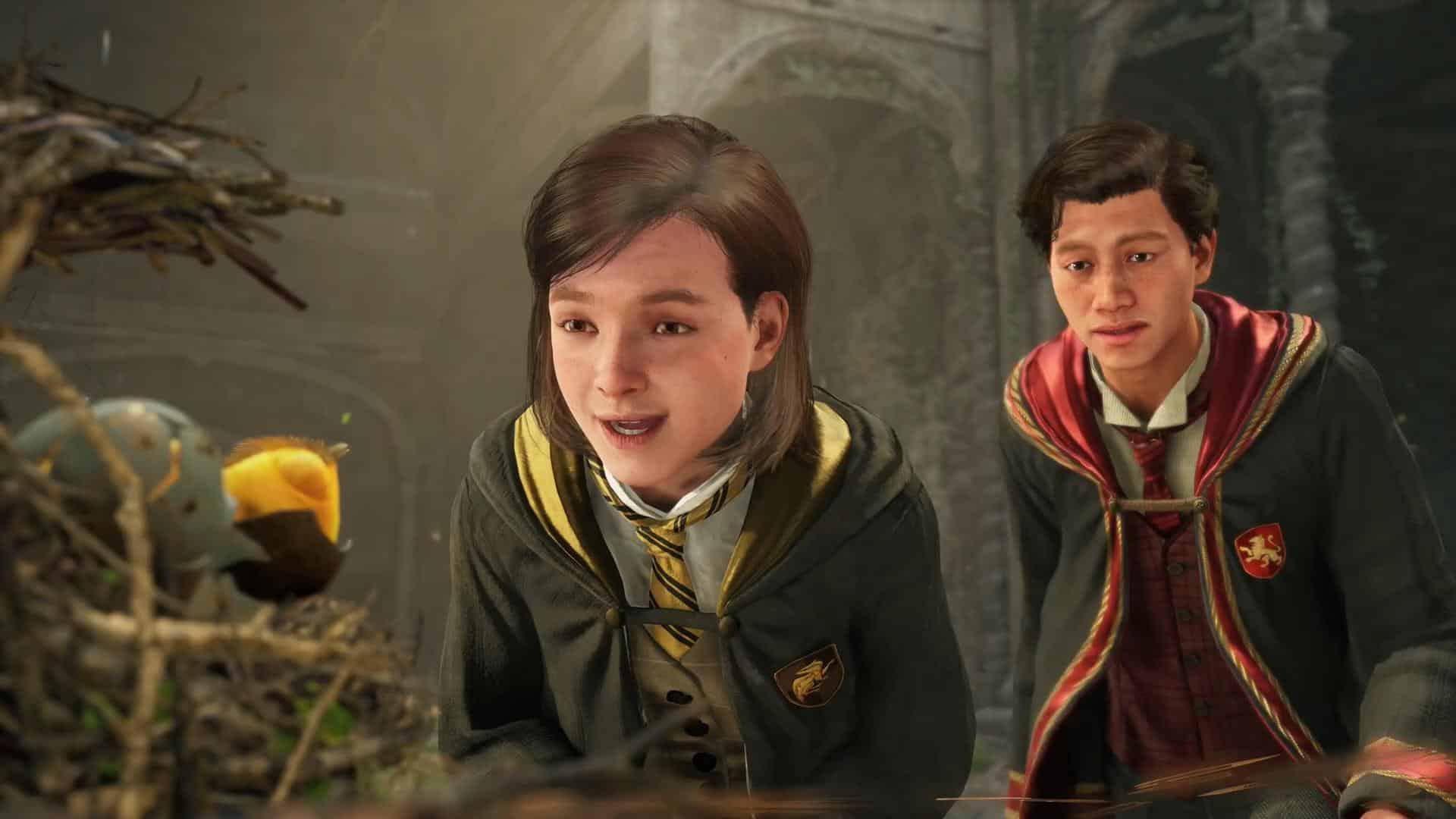 Although the title still doesn’t release for some time now, the Hogwarts Legacy Playtime has been leaked.

How Long Is Hogwarts Legacy?

Reddit user Spheromancer, a moderator of the GamingLeaksAndRumors community, allegedly has additional insider info on Hogwarts Legacy. According to information coming from the supposed leaker, a normal run of the game duration should be around 35 hrs. For those completionists out there we’re looking at 70 hrs with side quests and a 100% run of the game.

Along with how long Hogwarts Legacy is, other leaks and discoveries have been allegedly revealed:

Crypto Kicks Off The Week With Broad-Based Rally

Will The Bank Run On Binance Continue?

Markets: Bitcoin climbs back above US$23,000 as most top 10 crypto tokens gain ground

Hong Kong to mandate stablecoin licensing as early as this year