2021 was a record year for venture capital (VC) investments in Vietnam, driven by a maturing technology startup ecosystem, an increasing number of later stage investments, and rising participation from both local and foreign investors eager to tap into Vietnam’s burgeoning digital economy, a new report by Silverhorn says. 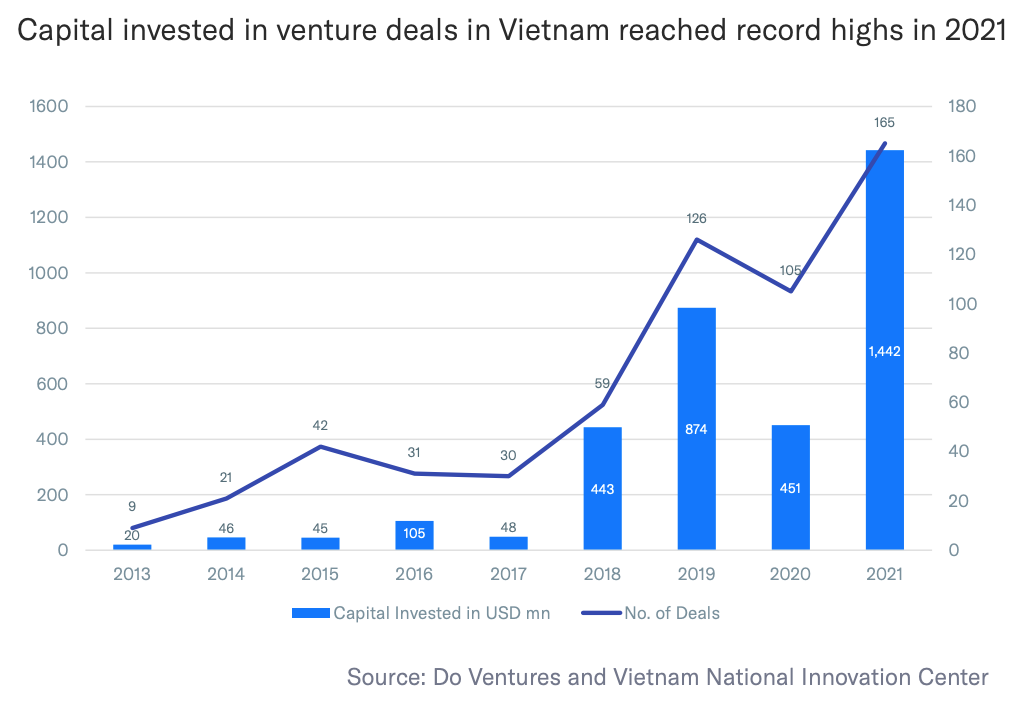 This growth builds on years of successful fundraising by young and fast-growing startups. These companies are now moving from seed and early stage to growth and later stage, attracting larger rounds at greater valuations. 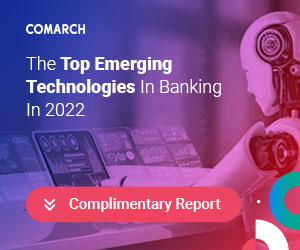 In 2021, the total amount of deals greater than US$10 million exceeded US$1.2 billion, a sum that implies a 255% year-over-year (YoY) increase. This suggests that the local VC market is maturing, the report says.

It notes that Vietnam is now home to five unicorns, in addition to a large number of VC- and private equity-backed enterprises like Masan Group, VNG, MoMo, Tiki, Seedcom, Scommerce, Galaxy, VNPay and Golden Gate Group.

Booming investor enthusiasm in Vietnam is also manifested by the increasing number of relatively new, homegrown VC firms. Companies like Do Ventures and Ascend Vietnam Ventures have all launched over the past two years after successfully raising institutional capital for Vietnam-centric investment strategies.

Do Ventures is a US$50 million early-stage VC fund launched in 2020 that’s backed by several of Asia’s most notable institutional investors, including South Korean Internet giant Naver and Singapore’s tech conglomerate Sea.

Ascend Vietnam Ventures just closed last month its flagship VC fund at US$64 million which it said it would use to invest in more than 20 startups by next year. Backers include the International Finance Corp., the Emerging Markets Impact Investment Fund, Capria, Blue Future Partners and Orient Growth.

These new funds add to the list of existing global and regional VC investors who have been active in the local startup scene. Names include Singapore’s Golden Gate Ventures and Monk’s Hill Ventures, as well as top-tier investors from Silicon Valley such as Andreessen Horowitz, Y Combinator, and 500 Startups.

According to Silverhorn, there are currently more than 200 active VC firms investing in Vietnam, with Ascend Vietnam Ventures, Do Ventures, VSV Capital, Saison Capital and Wavemaker being among the most prolific ones. 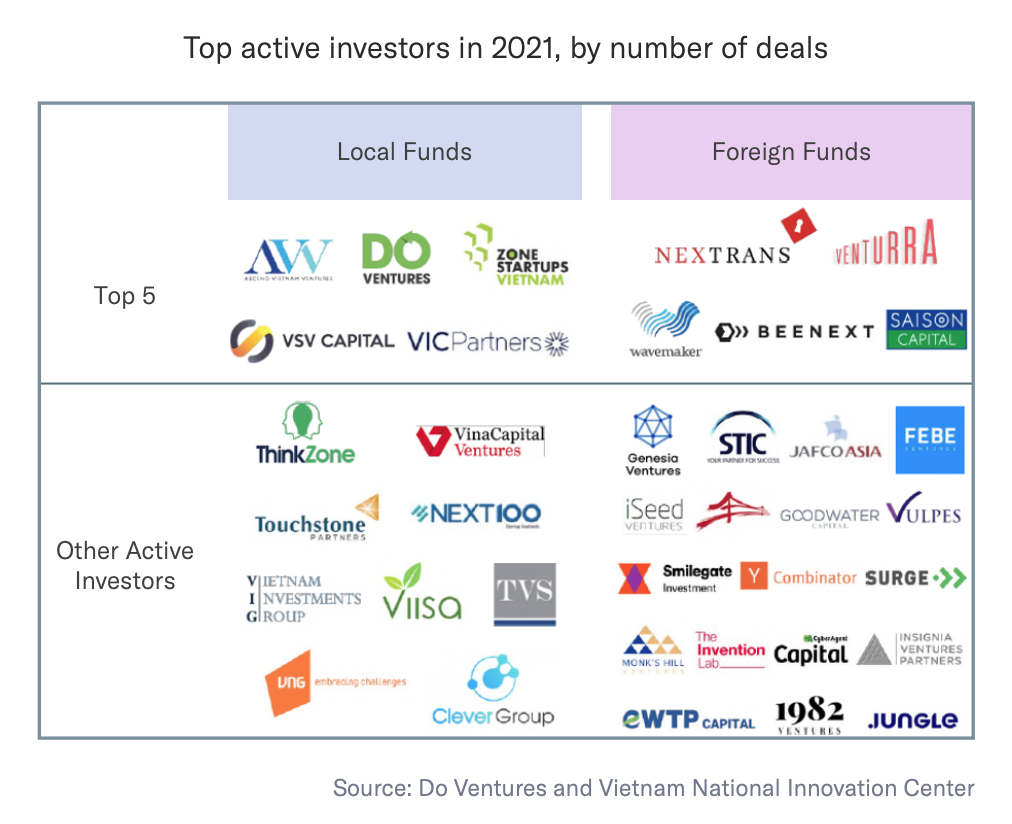 Startup exits on the rise

Vietnam’s maturing tech startup scene is also seeing an increasing number of exits. Most cases involve foreign firms snapping up domestic startups as a way to enter the market or deepen their market penetration, grow their user base and/or expand their offerings.

This was the case for Sea with its acquisition of Vietnam’s foodtech leader Foody back in 2017. A year prior, Singapore’s real estate website PropertyGuru purchased Batdongsan, the largest real estate marketplace in Vietnam, as part of a broader expansion plan across the region. And in 2020, GoJek, Indonesia’s super app operator, acquired a controlling stake in Hanoi-based e-wallet WePay to secure a local license.

Vietnam’s burgeoning VC market is evolving on the back of a broader push by the government to foster the domestic tech startup scene. Tax incentives have been offered to tech companies in specific sectors, and ownership rules have been eased to lure foreign entrepreneurs and investors.

Last year, work started on the National Innovation Centre in Hanoi, a massive US$32 million project aimed at supporting the local startup ecosystem, promoting investment, and speeding up the commercialization of technological products, government officials said during the launch of the construction in January 2021.

The figure makes fintech one of Vietnam’s biggest tech segments, accounting to more than half of all VC funding secured last year.

Now That He Has the Power to Make His Crypto Dreams Come True, Will He?