The US Navy has scrapped 9 new Littoral Combat ships due to structural hull defect problems and failed anti-submarine systems.

The United States Navy is decommissioning nine of its Freedom-variant Littoral Combat Ship and eliminating the anti-submarine warfare (ASW) missions for the combat vessels. The Navy called to scrap 24 of its vessels as part of a budget proposal and use the savings to modernize the rest of its fleet.

Littoral Class Ships (LCS) have been platform seeking a problem rather than addressing one. They were designed as the Global War on Terror (GWOT) was starting. They could operate close to shore against missile-firing boats and small submarines and delivery and support Navy seals.

None of this worked. Sailors called them Little Crappy Ships. The Navy wasted $3.2 billion on the LCS program. Cancelling the LCS will have about $400 million of additional spending.

China’s naval fleet could reach 420 by mid-decade and 460 ships by 2030, still five years before the U.S. Navy hopes to reach the size the PLA Navy is today.https://t.co/v1W0mVQwUX

China has a 355-ship Navy. They achieved that last year, while we were just talking about it, and they are on track to get to 460 ships by 2030. By comparison, our Navy is around 300 ships and is likely to stay there if our defense budget doesn’t grow. pic.twitter.com/BpHoSonddB 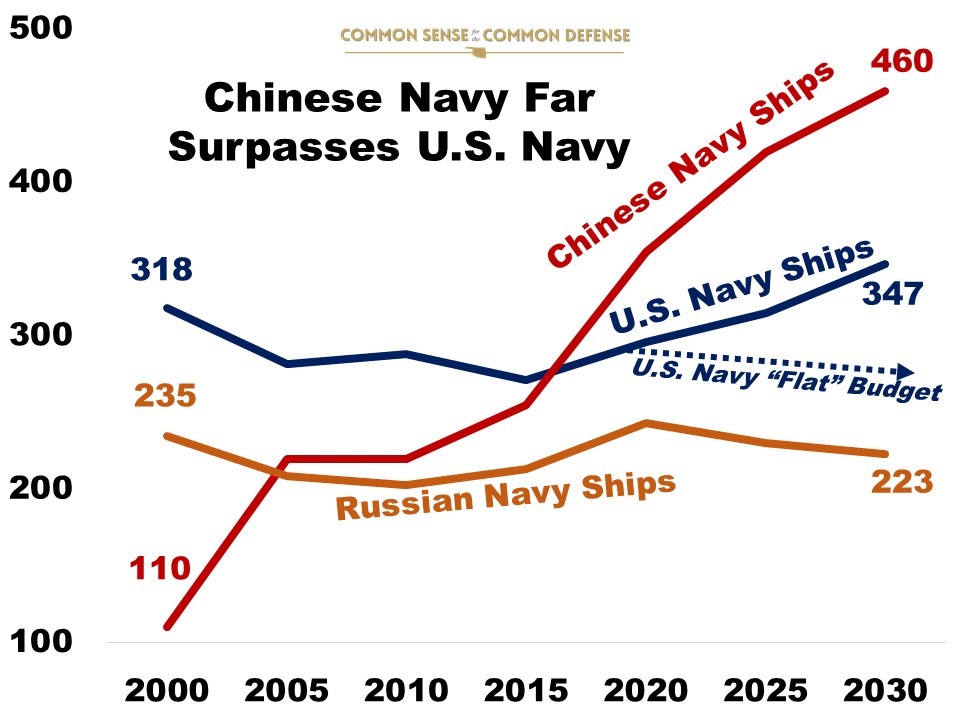 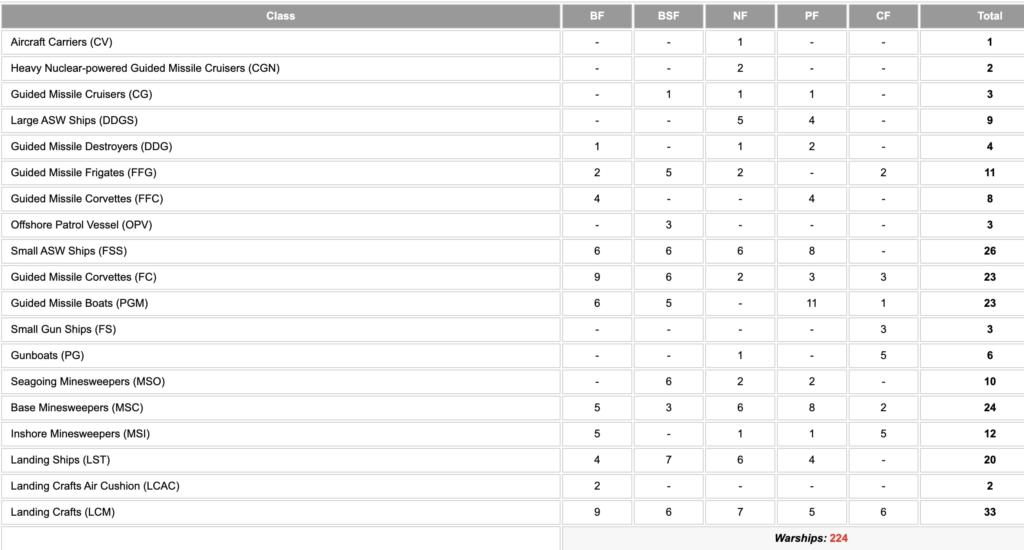