The True Value of a Patent 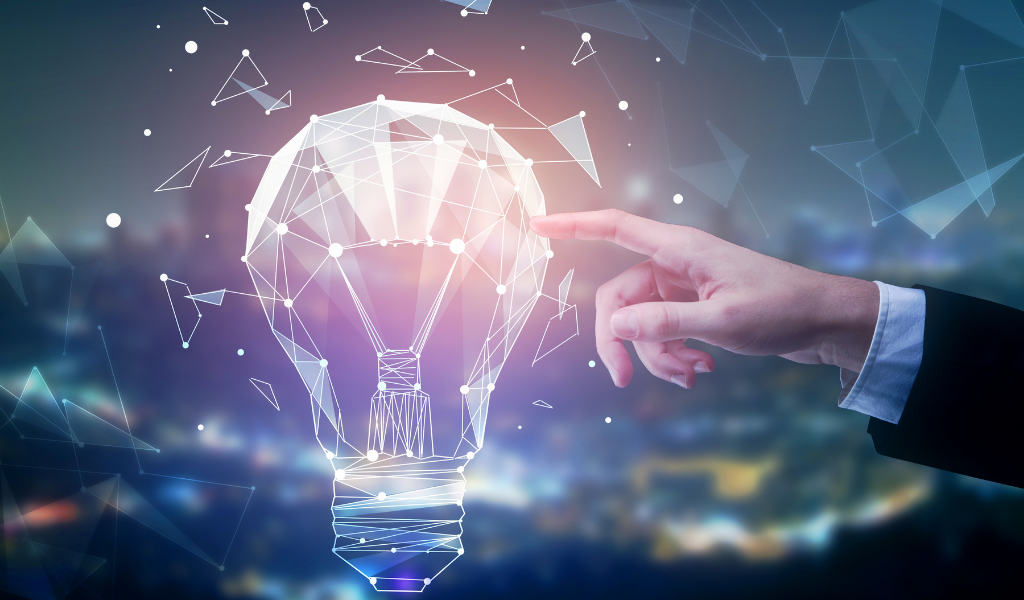 The first step in learning about patents is to define what a patent is. Patents are rights granted to the creator of a technique or product that solves a problem or creates a new method of accomplishing a goal. The patent is a public document that documents these exclusive rights and benefits. The public is informed about the new innovation via the patent application. The term “patent” is derived from the Latin phrase “litterae patentes”, which means “open letters.” This concept may still be found in legal lingo.

A patent’s exclusive rights prevent the innovation from being replicated by people or businesses in the United States. Patents protect innovations, while copyrights protect photographs, books, films, ideas, and other works of art. Logos, trade names, phrases, and slogans are all protected by trademarks.

If you have an innovative concept, the first step is to learn all there is to know about patents so you can submit your application. Whether you want to pursue your goal on your own or with the help of a patent agent or attorney, you must devote your time and energy to learning all you can about the patent process. In the long run, knowing the possible traps, the intricacies needed by legislation and case law, and the pathways chosen by others will pay dividends. This knowledge will assist you in becoming a better innovator and providing valuable assistance to your team throughout the process.

What Protection Does a Patent Provide?

The patent grants the patent holder complete control over who may and cannot benefit from the use of his or her innovation. This implies that no one may commercially create, use, import, sell, or distribute the innovation without the patent owner’s permission. A patent may be given in any sector and protect any new innovation, from a simple instrument to a business method or chemical molecule. Most things, such as cellphones and computers, are essentially a combination of multiple innovations. Patent rights are only valid in the area or country that awarded the patent, and they are governed by the laws of that country.

The Benefits of Filing a Patent

When a company or creator is looking for funding for their concept, they may reveal their creation to possible investors and licensees. To prevent someone else from stealing the concept and submitting a patent application first, it’s critical to patent the idea first. If a patent is granted, the national governing body for patents – USPTO (United States Patent and Trademark Office) in the USA for example – will assign the patent to the individual who submitted it first.

Benefits of filing a patent include:
* For a certain amount of time, an inventor who files a patent has a legal monopoly on selling, using, creating, distributing, importing, or exporting their invention. This inhibits others from pursuing the idea, which has the potential to be enormously lucrative and useful. Others will be allowed to utilize the new innovation as they see fit after the patent expires.

* Even if an inventor’s concept infringes on a rival’s patent, they may still obtain a patent to prohibit the opponent from enhancing the product. If a firm holds a patent for a jar, for example, another company may seek a patent for a unique jar lid. The first business would therefore be prohibited from producing any jars with that sort of lid, limiting competition. When negotiating a licensing deal, this method may be a useful bargaining weapon.

* Because of the limited competition, a patent holder may usually charge a premium for an invention. Nobody else makes anything like it.

* A patent holder has the ability to prevent competitors from copying their product or service. This permits businesses to charge a bigger profit margin on the product or service.
An inventor might make money by selling licenses or the patent itself. Though royalties are usually typically 5% or less, they might be a better choice for many innovators who cannot afford to put their ideas to market on their own.

* Patenting an invention might also assist to keep competitors at bay. A correctly filed patent might restrict the capacity of the competitors to make the product and even enable the inventor to demand that they stop producing it if they are also making it but have never patented it.

* Patents may be enormously important to tiny firms that can find investors prepared to invest only for the right to use a patent.

* Patents may assist companies of all sizes in increasing their market share. When registering a patent, an inventor may be able to file it in other states where they intend to sell, expanding their area and market share.

One example is Serenity Shield, a blockchain wealth management protocol with a non-custodial private key inheritance system. Serenity Shield is regarded as being the first company in the field to file a patent for their unique solution. The protocol’s developers chose the United States jurisdiction because it is the most influential and biggest market. Serenity Shield will then swiftly expand its protection to include the European Union and Asia. As the blockchain market continues to mature we may continue to see new patent applications for blockchain based enterprises.

Protecting your company’s intellectual property should be a major concern, but determining the appropriate method may be difficult. When it comes to protecting innovations, filing for a patent is one of the alternatives.

Consider the following questions while deciding whether or not to seek a patent for your invention:

* Is the innovation eligible for patent protection under the law?
* Is it possible that making my idea public might diminish its value?
* Are the expenditures of filing justified?
* Are there any circumstances in which I would need exclusive rights for a period longer than 20 years?
* Is it possible for me to keep it as a trade secret instead?
* What is the difficulty in defining the invention in a manner that prevents workarounds?
* Is it necessary for me to get investment cash in order to commercialize my invention?

Naturally, a corporate attorney can assist you in answering these questions and determining whether or not patent protection is appropriate for your particular scenario in this case.