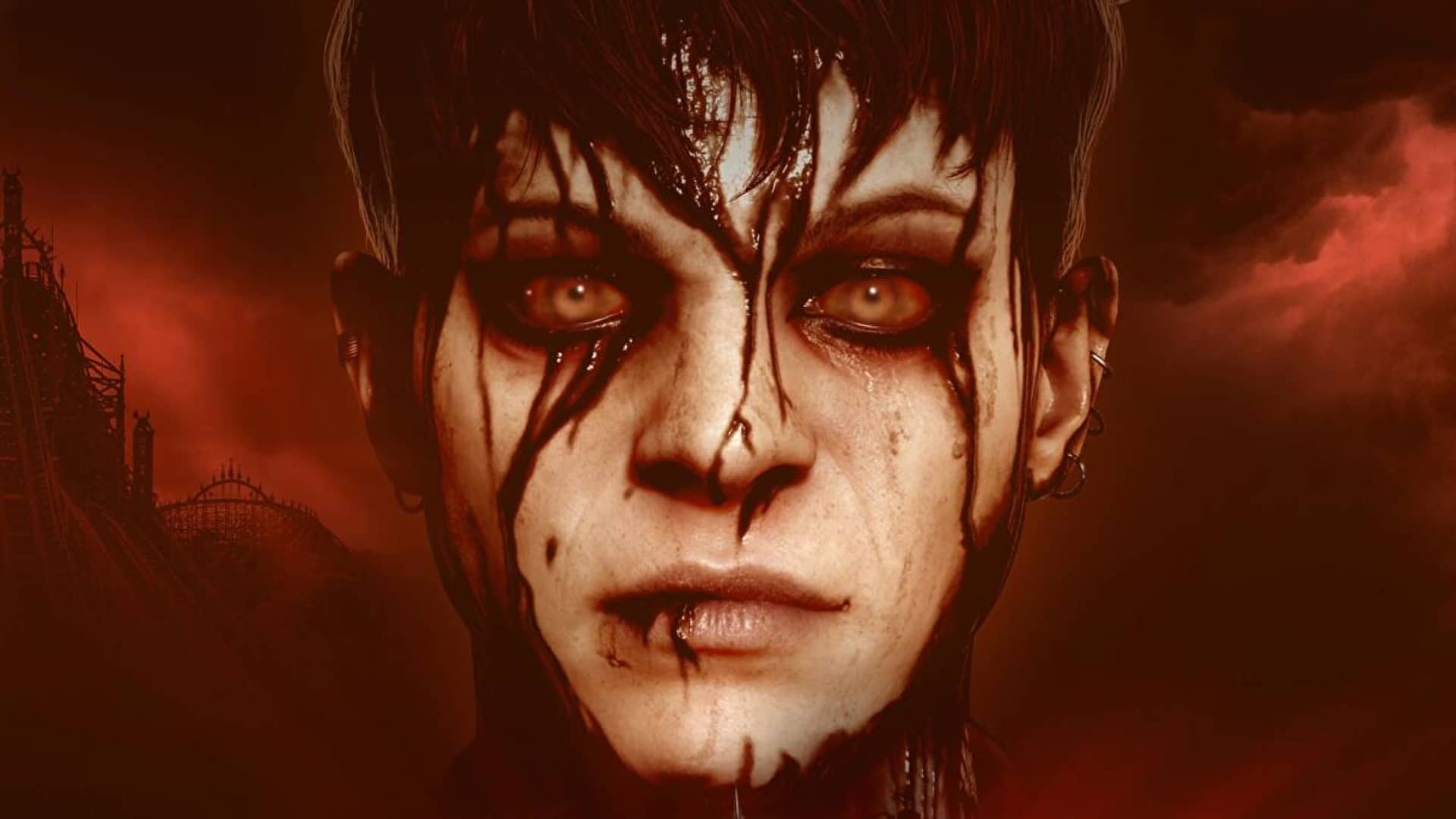 The Dark Pictures: Switchback VR is no longer a PSVR 2 launch title, as Supermassive Games confirms its been delayed by three weeks.

Initially planned for February 22, Switchback VR will now arrive on March 16, though the exact reasons for this delay remain unknown. Confirming the studio will release a ‘Gameplay Features’ video in the near future, you can read Supermassive’s full statement below:

Switchback VR is Supermassive Games’ most ambitious VR project to date, taking players through 5 extensive worlds that branch through various terror filled rollercoaster routes based on The Dark Pictures franchise.  It has always been our aim to release in the launch window of the new PSVR 2 headset but it is also massively important to us that you, the players, receive the most polished, terrifying experience possible when you strap in for your first ride in Switchback VR. With this in mind, we have made the difficult decision to set a new launch date of March 16th 2023.

A Message from the Switchback VR team. pic.twitter.com/7w5PvBv7Ps

A door painted with the instruction ‘don’t blink’ opens up into a room of blood-smeared mannequins in harlequin masks, their bodies twisted into unnatural poses. Eventually we can’t help it anymore, and let our eyelids flutter closed. When they open again, the mannequins have been rearranged – or have rearranged themselves. Another blink, and it happens again, except that one of them has now come to life. As we repeat this process, we learn to use our eyes tactically, only blinking once our guns are readied.