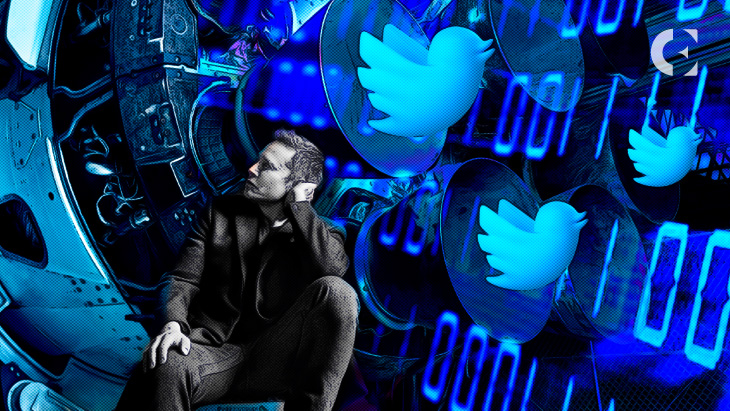 Elon Musk calls out FTX Founder and CEO Sam Bankman-Fried for ‘bribing media’ in a recent Twitter post today. He adds that the cryptocurrency exchange FTX which recently filed for bankruptcy, leaving the market in a mess, would still be operating if SBF was focused more on the exchange instead of funding media.

Addressing the “huge question” concerning future media funding, Schleifer listed down the names of companies that have received grants from Bankman-Fried. The names included ProPublica, Vox, The Intercept, Semafor, The Law and Justice Journalism Project, and A podcast.

While anointing FTX’s bankruptcy as “possibly the fastest personal wealth extinction event in history,” the article unravels SBF’s life story, his career progression, and the turmoil that is the “Bankman-Fried industrial complex.”

Tani also attached the email from ProPublica president Robin Sparkman to his staff. The email mentioned that ProPublica received $5 million in grants in February 2022 to support the ongoing investigation on pandemic preparedness and biothreats.

However, the next tranche of grants for April 1, 2023, and April 1, 2024, respectively, are still due. While SBF’s foundation is assessing its finances and talking to additional funders, Sparkman anticipates clarity regarding the grants in the incoming weeks.