Russia will build a crypto exchange 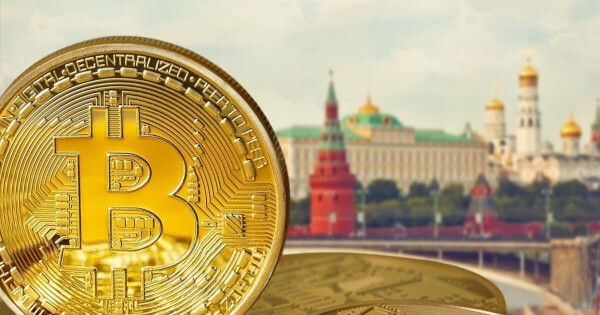 The process of establishing a national cryptocurrency exchange is now being worked on by legislators in Russia, who are actively writing amendments.

It has been alleged that both the Russian Ministry of Finance and the Russian Central Bank are helping this initiative in some capacity. When it comes to the government’s approach to the oversight of cryptocurrencies inside the nation, these two organizations have a long history of being at odds with one another.

The lower house of the Russian parliament is known as the Duma. On November 23, local media reported that members of the Duma had been participating in conversations with industry players proposing revisions to the country’s current cryptocurrency law titled “On digital financial assets.”

The amendments, which would set up a legislative foundation for a national exchange, would first be brought to the attention of the central bank in the country.

Anatoly Aksakov, the chairman of the Duma’s Committee on Financial Markets, made a recommendation in June that a national cryptocurrency exchange in Russia may be created as part of the Moscow Exchange. Aksakov’s comments were made in reference to the Moscow Exchange.