Past and Future of Molten Salt Reactors

In the late 1960s, Oak Ridge National Labs in the USA built and operated a 7.5 MW thermal molten salt reactor. During 1968, it operated 75% of the time and generated 41,000 megawatt hours of heat. The film below was produced in 1969 by Oak Ridge National Laboratory for the United States Atomic Energy Commission to inform the public regarding the history, technology, and milestones of the Molten Salt Reactor Experiment (MSRE). Oak Ridge National Laboratory’s Molten Salt Reactor Experiment was designed to assess the viability of liquid fuel reactor technologies for use in commercial power generation. It operated from January 1965 through December 1969, logging more than 13,000 hours at full power during its four-year run. 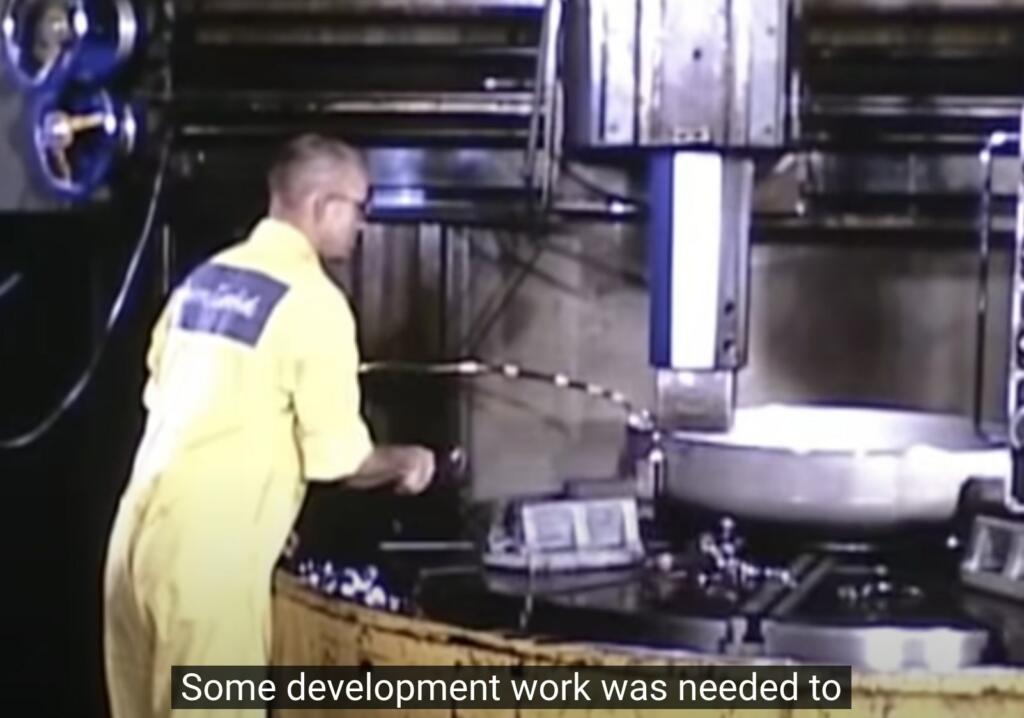 Nextbigfuture has reviewed a few of the most promising Molten Salt Fission nuclear projects.

They have the potential to lower the cost of nuclear energy and creating a power source with virtually no downsides.

Nextbigfuture describes how close we are to perfect nuclear energy.

A modern tutorial on Molten Salt Reactor technology is in this video. 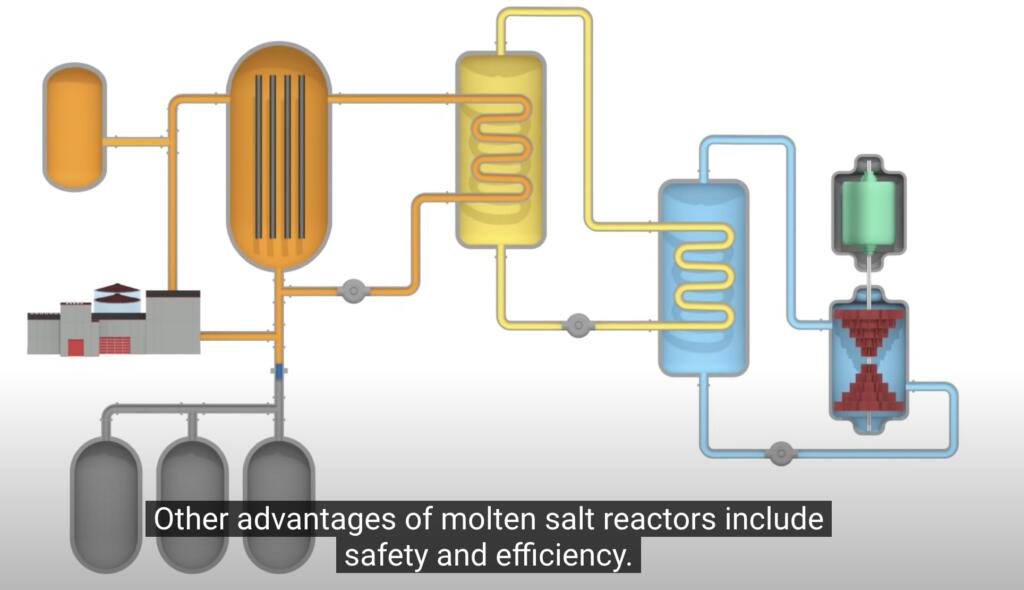 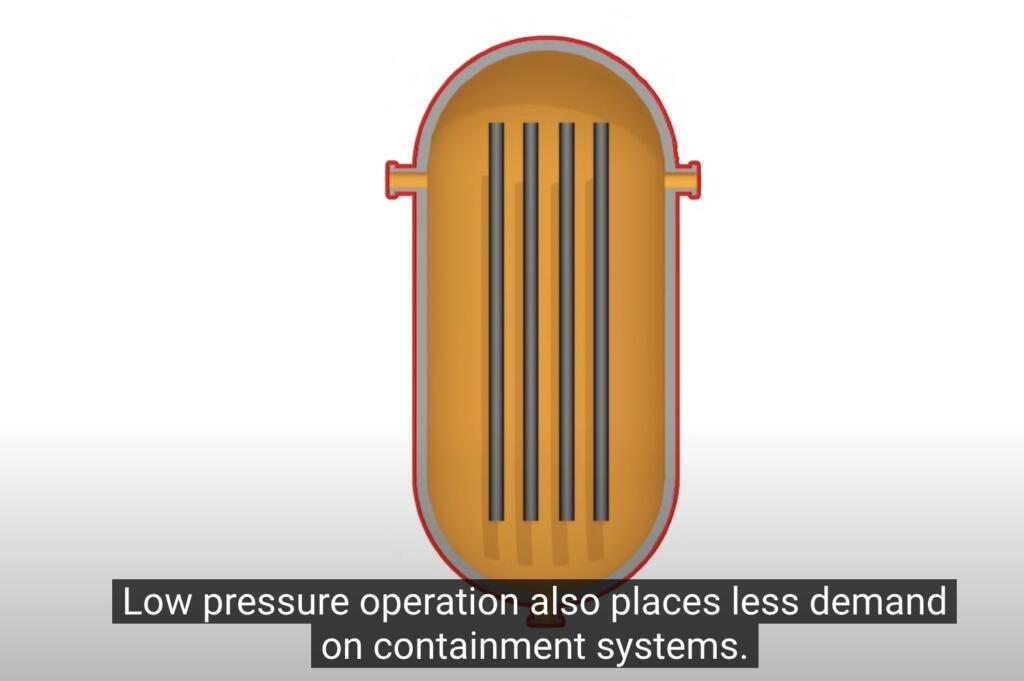 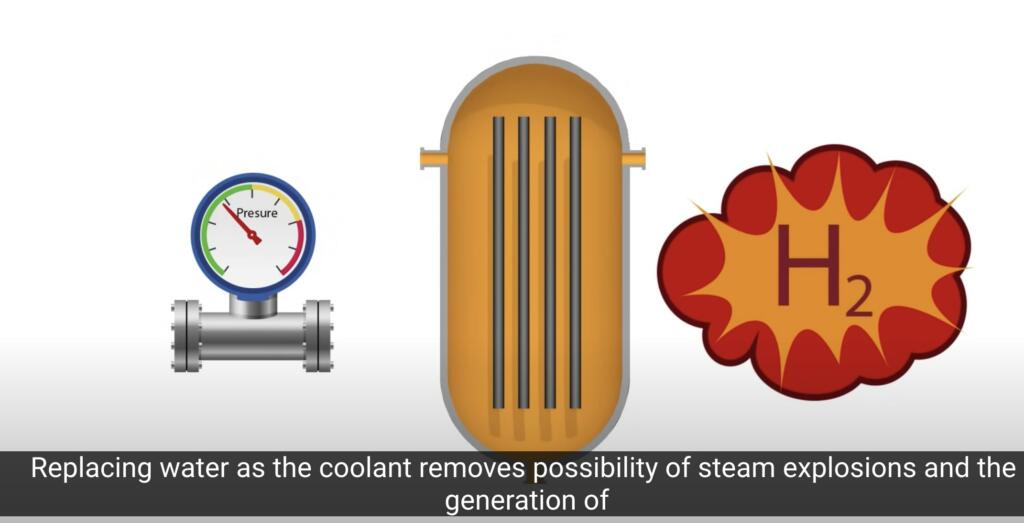 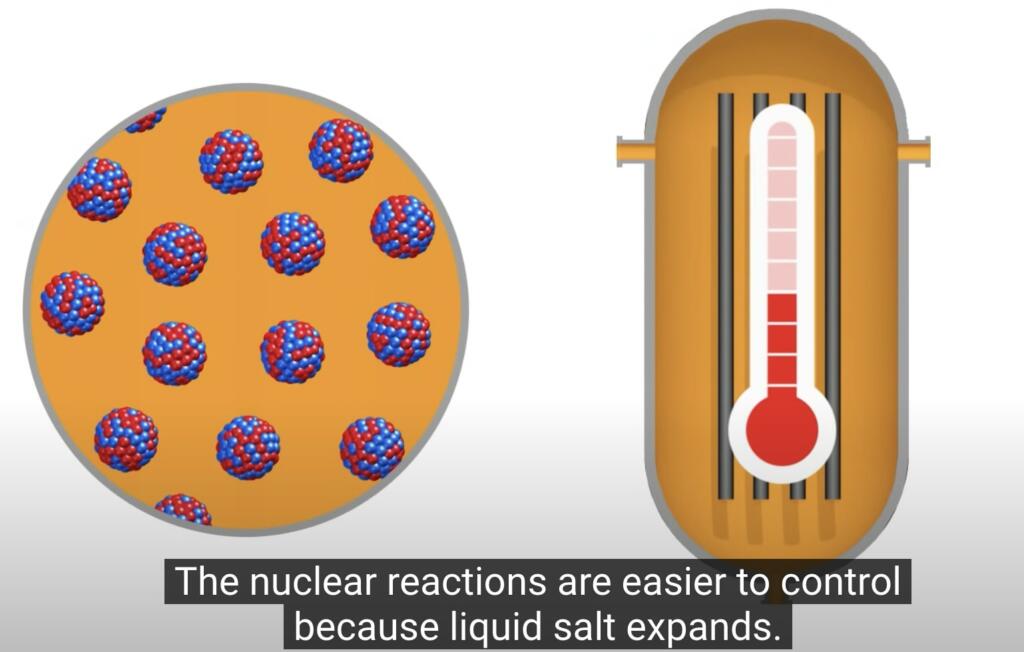 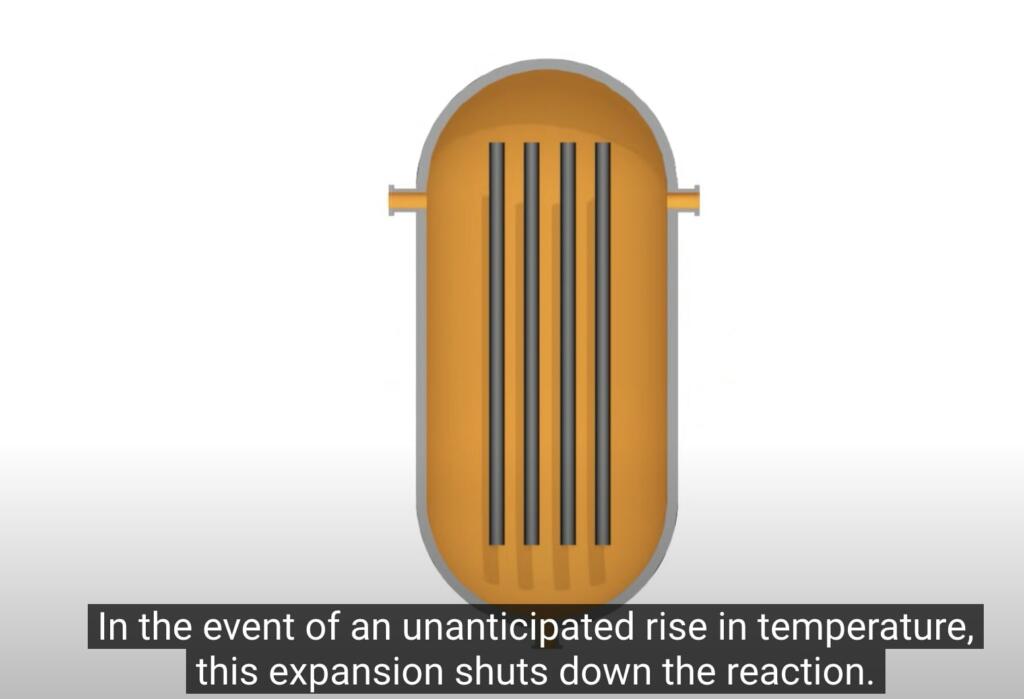 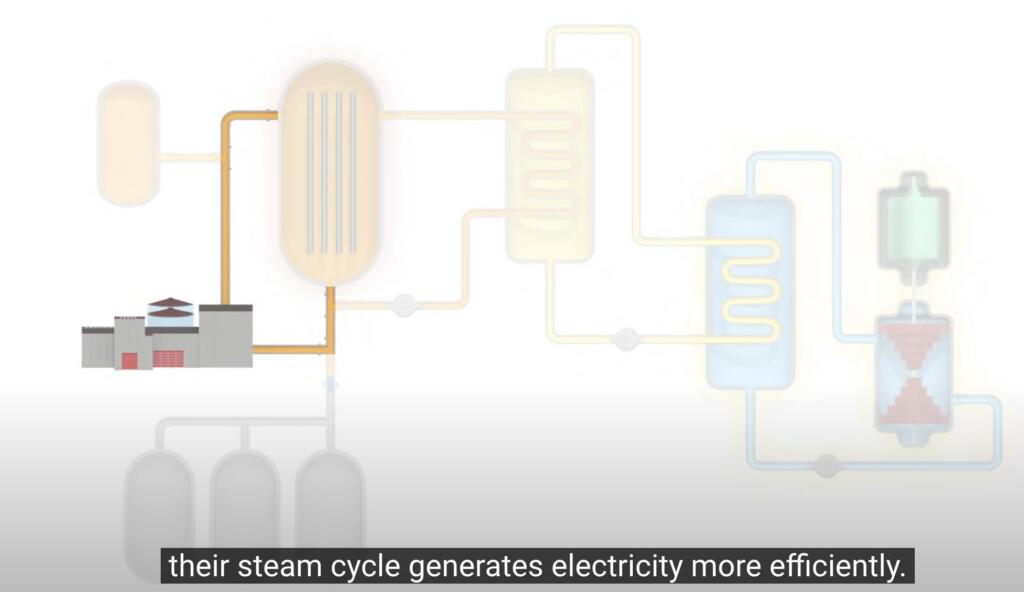 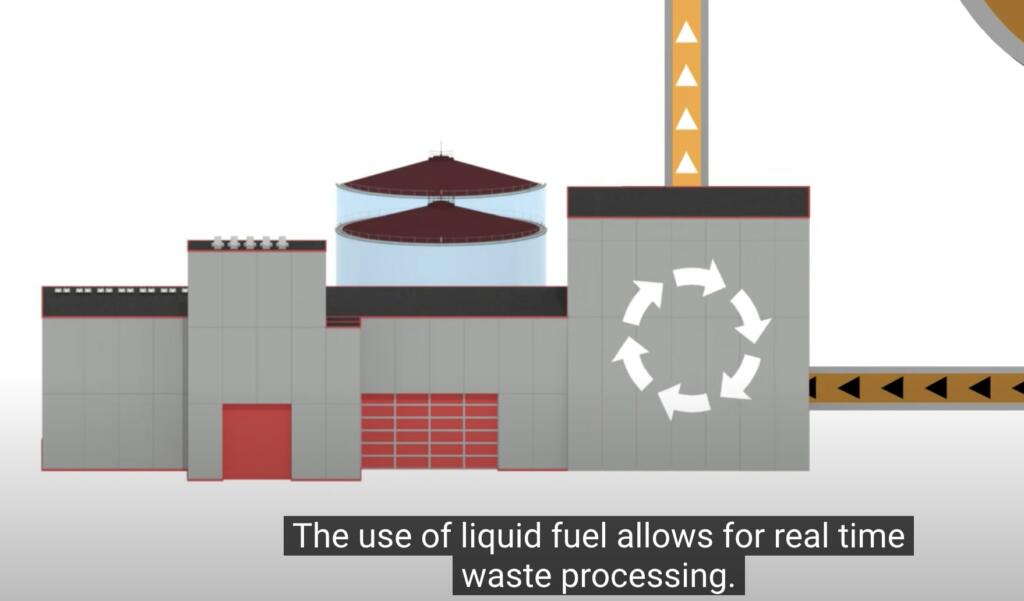