Over 50% of Meta’s AR/VR spending is going to the development of AR glasses.

Within Reality Labs, over 50% of the spending is going to the research & development of AR glasses, around 40% to virtual reality, and around 10% to first-party content such as Horizon, he said. That’s a stark contrast to the popular perception Meta is spending most of its AR/VR budget on Horizon.

Zuckerberg reportedly said smart glasses products will emerge “over the next few years” and that true AR glasses will arrive later in the decade. “This in some ways is the most challenging work … but I also think it’s the most valuable potential part of the work over time,” he apparently said.

Meta and Luxottica collaborated on glasses that shipped last year, Ray-Ban Stories. Stories are camera glasses for taking hands-free first person photos and videos. They lack any kind of display, but in October both companies announced work on new smart glasses. Earlier this year The Information reported Meta plans to launch second generation Stories in 2023 and The Verge reported it plans to launch smart glasses with a heads-up display, codenamed Hypernova, in 2024. It’s unclear if these reports refer to the same product.

At last year’s Connect conference Meta announced Project Nazare, “our first full augmented reality glasses”. Both The Information and The Verge reported that while Meta originally planned to ship Nazare in 2024 as a consumer product, this plan was recently canceled. Instead, Nazare will apparently be given out as a developer kit while a second generation codenamed Artemis will be the first to commercially launch in 2026. 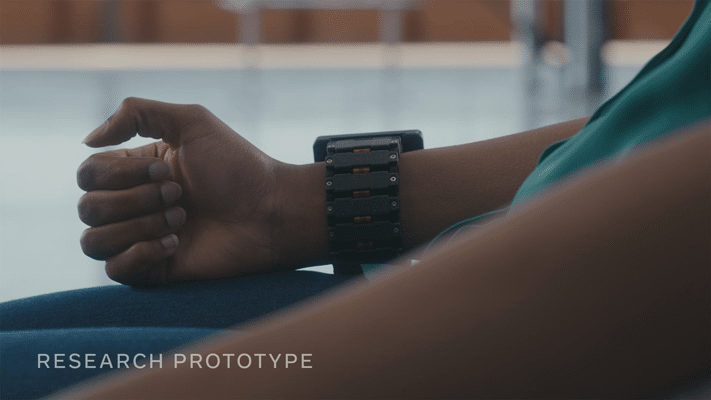 Meta’s glasses will reportedly be bundled with Meta’s neural wristband as the input device. Meta has discussed its development openly. The device reads the neural signals passing through your arm from your brain using EMG (electromyography). Such a device can track finger movement before it even happens, and can even sense incredibly subtle finger gestures not clearly perceptible to others nearby. Mark Zuckerberg recently told UploadVR he sees this wristband being as capable as keyboards for input.

Meta has been working on AR technology for almost 8 years now, and The Verge wrote that Zuckerberg is still investing more than any other company. “Zuck’s ego is intertwined with [the glasses]” a source of The Verge apparently said – “He wants it to be an iPhone moment.”

Now That He Has the Power to Make His Crypto Dreams Come True, Will He?