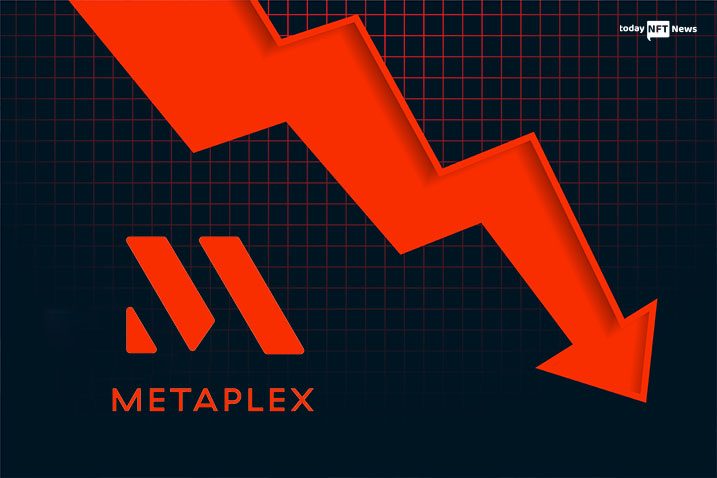 To reward authors who made use of the project’s tools to publish their NFT collections on Solana, the Metaplex Foundation organized its first airdrop in September. Some community members advocated for the airdrop to be extended to include collector rewards. The DAO was asked to vote on this issue, but the supporters lacked the necessary number of votes to form a quorum.

Regardless of the outcome of the referendum, the Metaplex Foundation declared on Tuesday that it would distribute 40 million MPLX tokens to collectors as a reward. The recipients of this second airdrop were collectors who had used the initial iteration of the Metaplex minting module to produce at least five NFTs.

💪 Collectors are the lifeblood of the Metaplex ecosystem! The Foundation has approved a collector airdrop of 40 million $MPLX to Solana NFT creators. Visit our claim site to see if you’re eligible. https://t.co/FbJz5bmobQ

According to the official website, more than 12 million MPLX tokens have been claimed altogether thus far. According to the initiative, products including Token Metadata, Candy Machine, and Auction House “have produced over $3.4B in total commerce since commencement in mid-2021.”

The second airdrop occurs as the NFT market is experiencing a significant downturn, with revenues falling 68% year over year in Q3 2022. Compared to 2021, when NFTs experienced phenomenal growth, this is a drastic U-turn.

In June 2021, the Metaplex Foundation announced its NFT marketplace. The marketplace, which enables NFT artists to create their stores, was created using the Metaplex protocol and the Solana blockchain.

Additionally, it enables artists to conduct online auctions and deal directly with customers to sell their works of art. The decentralized storage mechanism Arweave is used for deposits from newly created NFTs, and it also enables automatic payouts to artists following sales.

Candy Machine, a Solana-powered minting, and distribution system for NFT collections is the product that Metaplex is best known for.