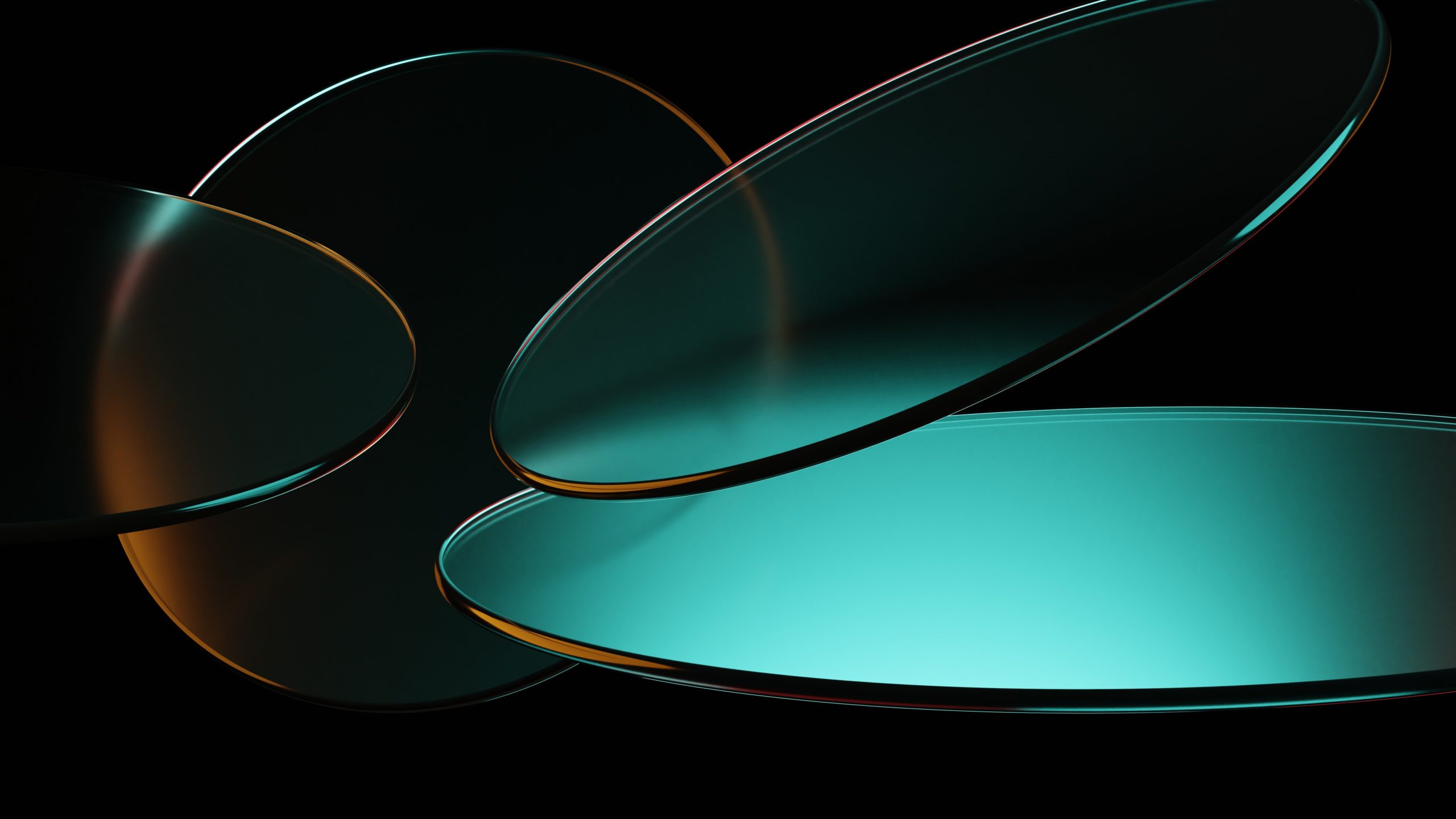 Avraham Eisenberg, a crypto trader associated with the Mango Markets exploit, was liquidated in his latest attempt at executing a “profitable trading strategy.

On Tuesday, market participants noticed that someone had built up a significant short position on Curve tokens. The trader was later identified as Eisenberg, who began borrowing CRV on DeFi lending platform Aave on Nov. 13.

He used $40 million USDC to borrow CRV on Aave – a position that likely led to CRV’s 246% decline over the last week, according to Lookonchain. Crypto intelligence firm Arkham found that he built up a total position of $100 million on Aave. In their view, the Mango Market’s exploiter was targeting Aave’s “vulnerable looping system” with his trading strategy.

A volatile CRV price on Tuesday led to Eisenberg’s position ultimately being liquidated.

Blockchain data from Blockanalitica shows that Eisenberg’s liquidated loan left the protocol with around $1.74 million worth of bad debt

Aave acknowledged this in a Twitter update later in the day, saying that the liquidations worked as designed but the size of the position left “some excess debt” on the protocol.

“A large CRV borrow that had been building up for the last week was mostly cleared by the protocol liquidation process. However, the position was not covered entirely & 2.64M CRV (≈ $1.6M at current value) remains. This represents < 0.1% of the borrows on the protocol,” said Aave.

The protocol said that there are a number of mechanisms the community can deploy in a situation like this, including the Safety Module, Ecosystem Reserve and the DAO Treasury.

Aave intends to initiate a discussion with community members and contributors over the next few days to respond to the incident.

“Most importantly, today’s events are in contrast to those we have seen with centralized entities in the space – the transactions were entirely traceable and auditable on-chain, providing transparency for users and the community,” the protocol said.