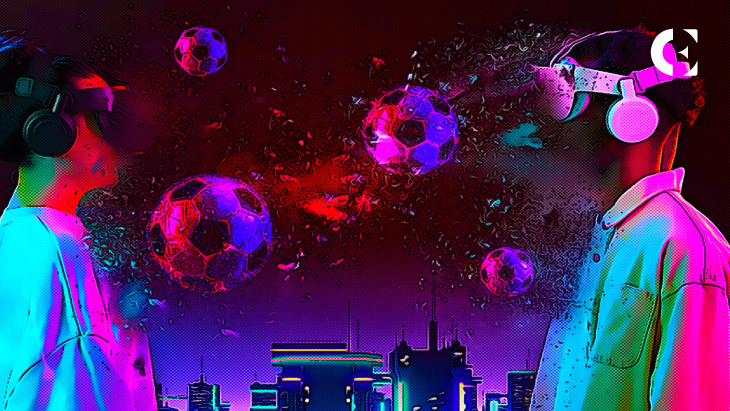 On-chain analyst Lookonchain released a list of 15 fan tokens associated with the countries that are participating in the World Cup. As per the details from the tweet, six countries currently have fan tokens. These include Argentina, Brazil, Portugal, France, Spain, and England.

Lookonchain mentioned that users can buy or sell these fan tokens before or after the match from exchanges including, Binance, Chiliz, Gate.io, etc. The tweet was a result of an analysis that revealed that the conclusion of the match caused a movement in the price of these fan tokens.

As per the analysis, after losing the match with Saudi Arabia, the Argentine Football Association fan token shed its value by almost 30%. The token went from $7.47 to $5.26. This resulted in the conclusion that the winning and losing of a match will affect the price of the associated tokens.