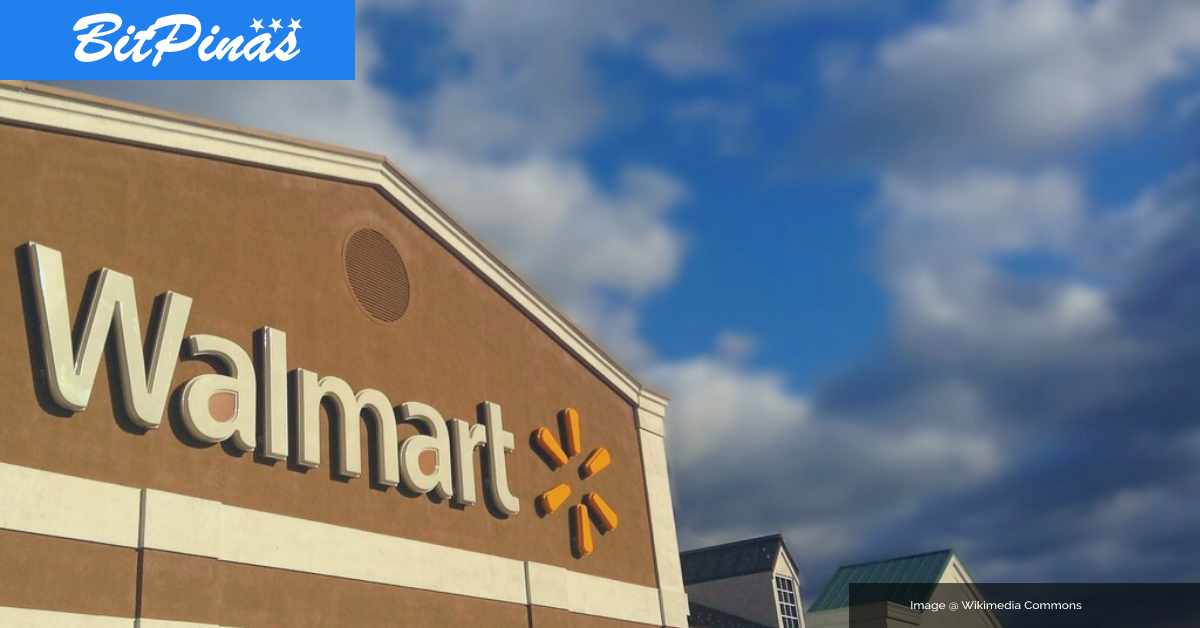 Litecoin, a peer-to-peer cryptocurrency, momentarily jumped in value after a fake press release on Monday claiming that the retailer Walmart would start accepting the cryptocoin.

The media release was published on GlobeNewsWire at 9:30 a.m., timed as the opening of the U.S. stock market opened. A supposed big news for the cryptocurrency industry, claimed to be from Walmart, the nation’s largest retailer would soon begin accepting Litecoin as payment starting on October 1, 2021.

The fake release even had a supposed quote from the CEO of Walmart Doug McMillion, wherein he reportedly stated, “The momentum and excitement around the use of cryptocurrency are undeniable, and we are poised to make online shopping easy for our customers. As a leading eCommerce store, we are committed to bringing innovations to the online shopping experience. By integrating Litecoin, we will enable shoppers to experience a very smooth checkout experience with near instant transaction confirmation, and near-zero fees regardless of where in the world they are. We’re very excited to be working together with the Litecoin Foundation, and further innovate our business. Starting October 1st, all eCommerce stores will have implemented a ‘Pay with Litecoin Option.’“

Then at 9:33 AM, Walter Bloomberg, a technical analyst, and ZeroHedge, a financial blog, tweets about the GlobeNewsWire release.

Thirteen minutes after the release, at 9:43 am, The Block reporter Steven Zhang identified in a tweet that the media release as misinformation.

However, as the fake news seemed real enough several media outlets, such as Reuters, an international news organisation and CNBC, a business news channel, also wrote it up. At 9:50, pushing matters further, the Twitter account for the Litecoin Foundation, which promotes the use of the currency, boosted the release in a post.

Regarding this, the Litecoin Foundation said on Monday afternoon in a statement that one of Litecoin’s social media team members “was a little too eager and shared the story from the Litecoin Twitter account.”

“This was quickly deleted and we have taken steps to correct future issues.” Litecoin Foundation assures.

The value of Litecoin jumped more than 30 percent then fell back down after Walmart put out a statement saying the news was false. GlobeNewsWre published a “Notice To Disregard” the release in an attempt to stop organizations from pushing the news further.

“Walmart had no knowledge of the press release issued by GlobeNewswire and there is no truth to it. Walmart has no relationship with litecoin,” Walmart spokesperson Randy Hargrove said.

This article is published on BitPinas: Litecoin Plummets After Walmart Fake News Fiasco

Straumann Malaysia, part of The Straumann Group, a Leading Implantology Company, Intends to Provide 3,000 Dental Implant Packages to the Ministry of Health Malaysia...

Shiba Inu ($SHIB), Dogecoin ($DOGE) and Others to Be Accepted as Payment at Thousands of Restaurants

Best Bottoms Are Around The Corner ! Tarders, Here’s What You Should Look for