Kaspersky: Southeast Asia Saw More Phishing Attacks in 1H 2022 Than All of 2021

Cybersecurity company Kaspersky said that its anti-phishing system blocked a total of 12,127,692 malicious links in Southeast Asia in the first half of 2022 — exceeding last year’s total by over a million in just six months.

More than half of these were targeting Kaspersky users in Malaysia, the Philippines, and Vietnam. It therefore comes as no surprise that regulators such as the Monetary Authority of Singapore (MAS) have been bolstering digital banking security measures.

The end goal of a phishing attack is to steal credentials – particularly financial and login information – to steal money or compromise an entire organisation.

Furthermore, most of the Advanced Persistent Threat (APT) groups in the region use targeted phishing attacks to target high-value targets with the ultimate goal of stealing information over a long period of time. 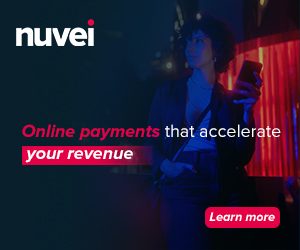 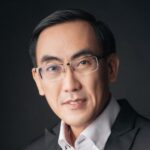 “We found that the majority of executives here are aware and even anticipate an APT attack against their organisations. With phishing incidents hitting the roof in just the first six months of the year, enterprises, public entities, and government agencies should understand the impact of one wrong click on their critical networks and systems,”

PlayStation VR2 Can Now Be Preordered Without An Invitation

Polymer protection for vaccines and drugs

Our First Look At The New Ghostbusters VR Experience