Half-Life 2: VR Mod Will Soon Add Episode One For Free 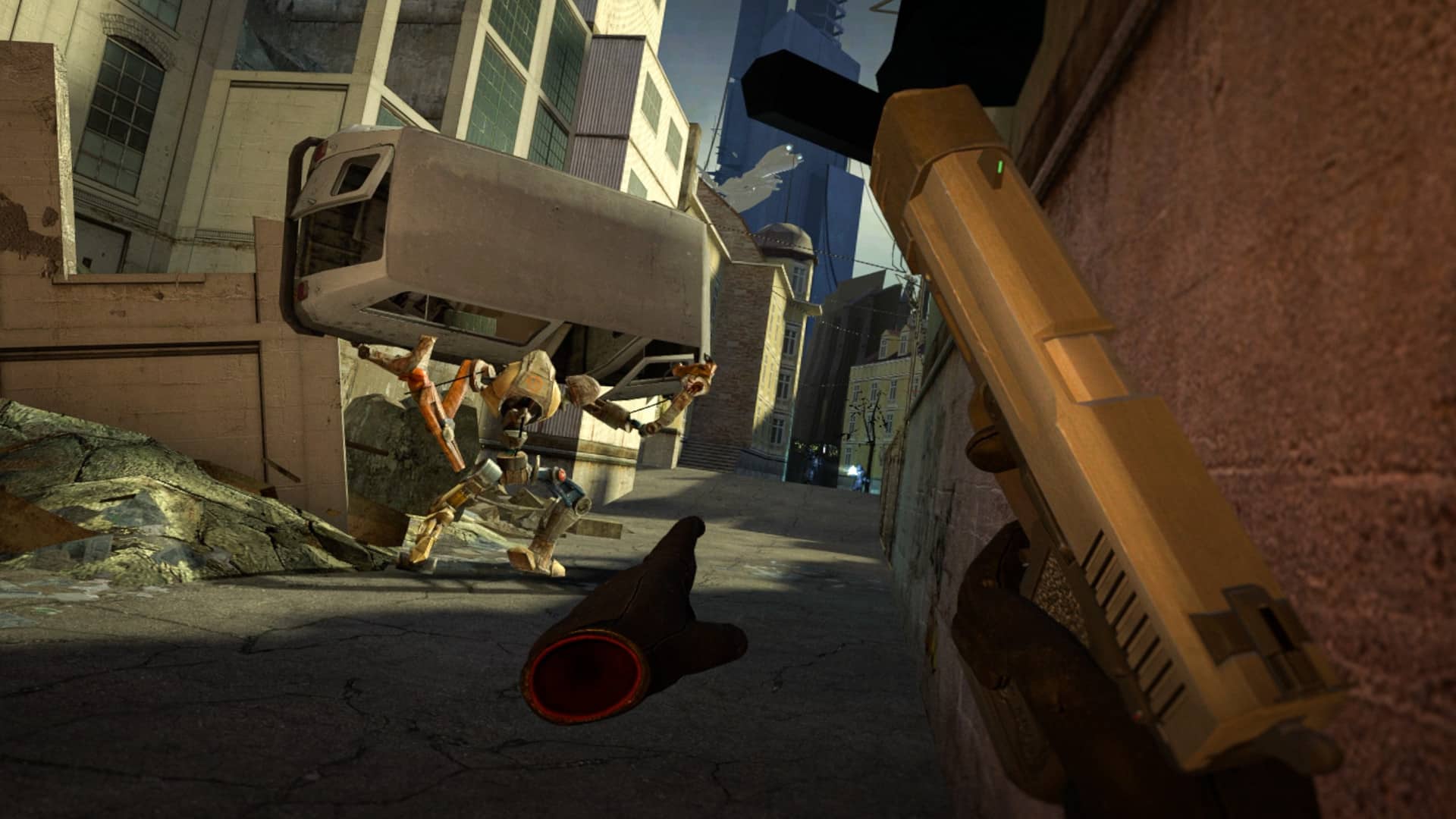 Following Half-Life 2: VR Mod last September, the Source VR Mod Team previously revealed plans to support Episode One and Two in a roadmap. Now, it looks like Episode One will arrive soon. “Today, we are finally ready to announce that Episode One is scheduled to release later in Q1 2023! The episodes will get separate Steam pages, similar to the original episodes. The pages are currently in preparation, and we will update you as soon as they are available,” the team confirmed. You can watch the short announcement trailer below.

Like before, you’ll need to own Half-Life 2: Episode One to access this mod. While each episode requires a separate build, it’s almost certain that Episode One will retain the changes seen in Half-Life 2, including seated gameplay, adjustable vignettes, and a 3rd person vehicle camera. Since September, the Source VR Mod Team’s released multiple quality-of-life updates to the Half-Life 2: VR Mod. Between bug fixes, overhauled ladder climbing, movement changes when walking on foot and weapon improvements, there’s also support for bHaptics TactSuit vests and Steam Workshop.

Half-Life 2: Episode One is available now on Steam for $7.99, and included in the The Orange Box bundle for $19.99 alongside the Half-Life 2 base game and Episode Two.