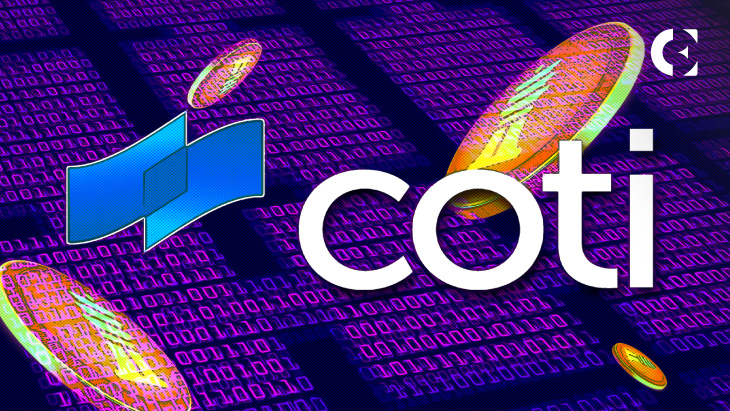 COTI, the layer-one protocol overseeing the upcoming algorithmic stablecoin of the Cardano blockchain, has officially confirmed that the long-awaiting ‘DJED’ stablecoin will premiere next week.

In an official blog post on Tuesday, COTI revealed that the team has started what it described as a ‘chain index’ syncing process, which may take 14 days to complete. Given that the process commenced a week earlier, it is expected to complete before the launch. COTI also noted that the syncing process was the only technical bottleneck holding the DJED stablecoin from going live.

Additionally, the Cardano partner explained it had developed a snapshot mechanism to track rewards. The official statement read in part: “As part of our effort to stake the ADA that is deposited to the DJED smart contract and generate extra rewards for $SHEN holders, we are developing a snapshot mechanism and UI that will be added to DJED.xyz, where $SHEN holders will be able to track these extra rewards.”

Interestingly, the Singapore-based crypto exchange, Bitrue, has offered to lint DJED on its platform upon launch.

Furthermore, The DJED team pledged to back the DJED stablecoin in a one-to-one ratio against the United States Dollar using surplus collateral in cryptocurrencies like the ADA token. Selected partners and decentralized exchanges (DEXs) will incorporate the algorithmic stablecoin and compensate users for providing liquidity using DJED.

Notably, WingRiders, a DEX on the Cardano network, hinted last week that it would also be listing the algorithmic stablecoin.