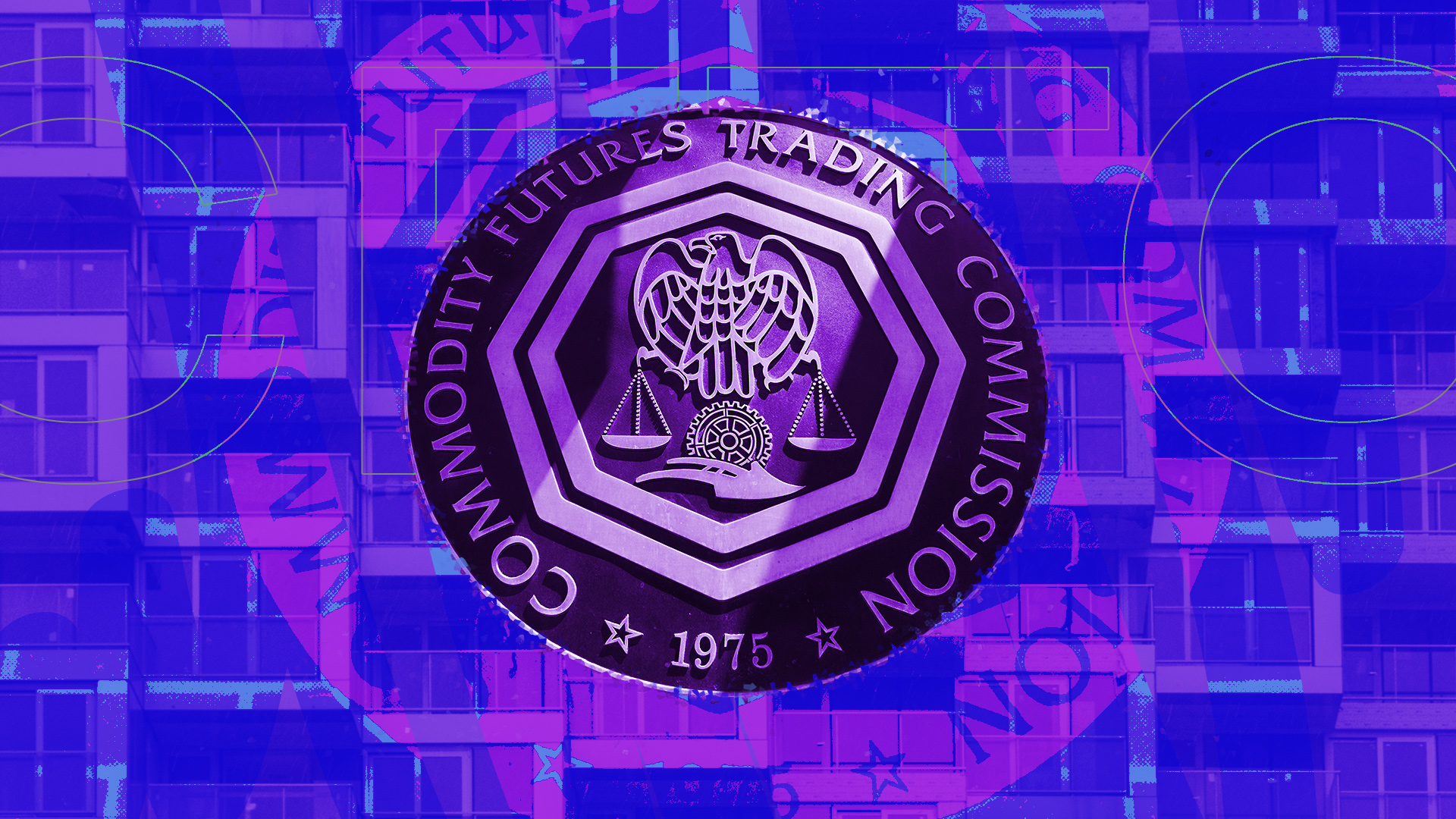 In a first, the Commodity Futures Trading Commission (CFTC) has sued a decentralized autonomous organization, including the holders of governance tokens.

The CFTC unveiled late Thursday a $250,000 penalty and settlement with bZeroX, LLC and its founders, Kyle Kistner and Tom Bean. The two oversaw the development of the bZx protocol, a protocol for decentralized lending and other activities. The bZx protocol drew headlines in 2020 after suffering code exploits, resulting in the loss of hundreds of thousands of dollars with of crypto.

But the CFTC’s action today including the filing of a lawsuit against Ooki DAO, which in 2021 was used to govern the protocol as part of a decentralization effort, could have the broader impact.

The suit was filed in the U.S. District Court for the Northern District of California. In its complaint, the CFTC accused Ooki DAO of using its structure to evade regulatory oversight:

“A key bZeroX objective in transferring control of the bZx Protocol (now the Ooki Protocol) to the bZx DAO (now the Ooki DAO) was to attempt to render the bZx DAO, by its decentralized nature, enforcement-proof. Put simply, the bZx founders believed they had identified a way to violate the Act and Regulations, as well as other laws, without consequence.”

“The bZx founders were wrong, however,” the agency stressed. “DAOs are not immune from enforcement and may not violate the law with impunity.”

The CFTC identifies Ooki DAO as “an unincorporated association comprised of holders of Ooki Tokens,” liable in the suit.

“The Ooki DAO has never been registered with the commission in any capacity,” the complaint added. The agency goes on to characterize the varying governance decisions made by token holders, including the rebrand from bZx DAO and Ooki DAO.

According to a separate settlement order published by the CFTC, Kistner, Bean and bZeroX “unlawfully engaged in activities,” that required registration through existing commodities laws. The commission also accused the founders of not following anti-money laundering laws.

According to the order, the three neither admitted or denied the CFTC’s findings.

Notably, one CFTC commissioner, Summer Mersinger, issued a dissent, saying that she disagreed with the agency’s approach in the matter.

Mersinger, a Republican, argued that while the commission could and should act against individuals that allegedly broke the law, the CFTC in this case did not have the legal authority or standing to hold the DAO token holders accountable for violations.

The CFTC should have issued an enforcement action that, “is appropriately based on a person’s culpability rather than status,” as a DAO tokenholder, Mersinger wrote in her dissenting statement, and “is grounded squarely in the authorities granted to the CFTC,” she added, raising an argument that the action relied on thin case law.

She added that if the co-founders and original owners of bZeroX were the only focus of the action, she would have voted yes on the enforcement.

“I cannot agree with the Commission’s approach of determining liability for DAO token holders based on their participation in governance voting,” wrote Mersinger.

The Ooki DAO complaint can be found below:

En Fook i Complaint 092222 by MichaelPatrickMcSweeney on Scribd

Colin Wilhelm and Aislinn Keely contributed to this report.

© 2022 The Block Crypto, Inc. All Rights Reserved. This article is provided for informational purposes only. It is not offered or intended to be used as legal, tax, investment, financial, or other advice.