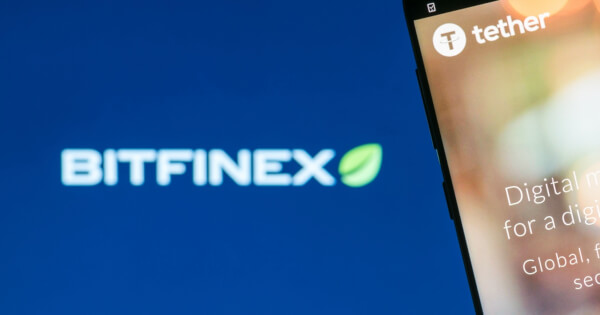 In order to develop its ground-breaking protocol, the ecosystem known as Onomy, which is driven by the Cosmos blockchain, has recently successfully crowdfunded millions of dollars from various investors.

The purpose of the project is to integrate decentralized finance (DeFi) with blockchain technology in order to bring the foreign exchange market onto the distributed ledger.

According to the people who initiated the project, the most recent investment round was a success, and it was able to successfully raise $10 million from significant players in the industry. Some of these significant players include Bitfinex, Ava Labs, the Maker Foundation, and CMS Holdings, amongst others.

According to Lalo Bazzi, one of the co-founders of Onomy, the primary goal of constructing a decentralized autonomous organization with a public infrastructure should be to support the “core tenant of crypto,” which is self-custody, without sacrificing the user experience. This can be accomplished without compromising the security of the network.

Both decentralized financial institutions (DFIs) and self-custody have emerged as prominent topics of conversation among the cryptocurrency community as a direct result of the FTX liquidity-bankruptcy episode.

Despite the fact that another difficult year is anticipated according to estimates made for the industry’s not too distant future, the sector will continue to draw the attention of investors.

The results of a survey that was conducted between September 21 and October 27 of this year and was sponsored by Coinbase indicate that institutional investors are still interested in the industry.

It was discovered that 62% of the institutional investors who were questioned and who had cryptocurrency holdings increased such holdings over the course of the preceding year.

On November 9, just a few days after the FTX event came to light, Cathie Wood of ARK Investment raised the company’s existing shares in Coinbase by an additional $12.1 million. This was done by ARK Investment.

In addition, financial institutions continue to show interest in the sector, as evidenced by JP Morgan’s use of DeFi for international transactions and BNY Mellon’s creation of its very own Digital Asset Custody Platform, both of which are examples of how JP Morgan and BNY Mellon are participating in the industry.

Despite this, there is a body of evidence that projects the blockchain industry will continue to confront adverse settings, which have the potential to endure into the next year. These environments include: