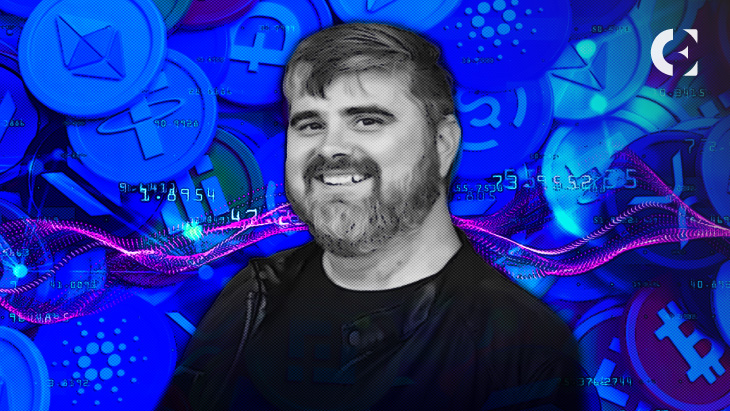 Ben Armstrong aka BitBoy has found himself in the middle of yet another Twitter spat. This time, it’s for calling Kevin O’Leary a “murderer.” Kevin O’Leary, otherwise known as “Mr. Wonderful”, is a Canadian businessman, entrepreneur, and television personality who was the star of the American television show Shark Tank.

This whole ordeal started after Armstrong reacted to a post in which a user pointed out the fact that O’Leary supported Sam Bankman-Fried, the fallen CEO of FTX, despite red flags. “Never forget @kevinolearytv. Never forget,” Armstrong had said, tagging O’Leary’s official account. O’Leary slammed Armstrong and argued that the analyst was missing facts: “You just make$hit up!”

Armstrong’s current “murder” statement is a reference to a case in which O’Leary and his wife Linda O’Leary had been involved. In 2019, Linda O’Leary was charged, at the time, with careless operation of a boat following collision on a lake in Toronto. The couple was on board with a few other friends, of whom Gary Poltash and Suzana Brito were killed. However, Linda was acquitted after a lengthy court trial.

Nonetheless, this is not the only case that the famed business has against him. O’Leary and his Shark Tank co-star Kevin Harrington were, at one point, being sued by people who claimed that they were part of a scam to defraud entrepreneurs.

Responding to Armstrong’s current accusations, O’Leary claimed that Armstrong may need some help as he seem a little disoriented. This could be a reference to Armstrong’s recent stunt wherein he camped outside Bankman-Fried’s Bahamas home. This move by the crypto analyst, however, was praised by most of the community.

Crypto Kicks Off The Week With Broad-Based Rally

Will The Bank Run On Binance Continue?

Markets: Bitcoin climbs back above US$23,000 as most top 10 crypto tokens gain ground

Hong Kong to mandate stablecoin licensing as early as this year