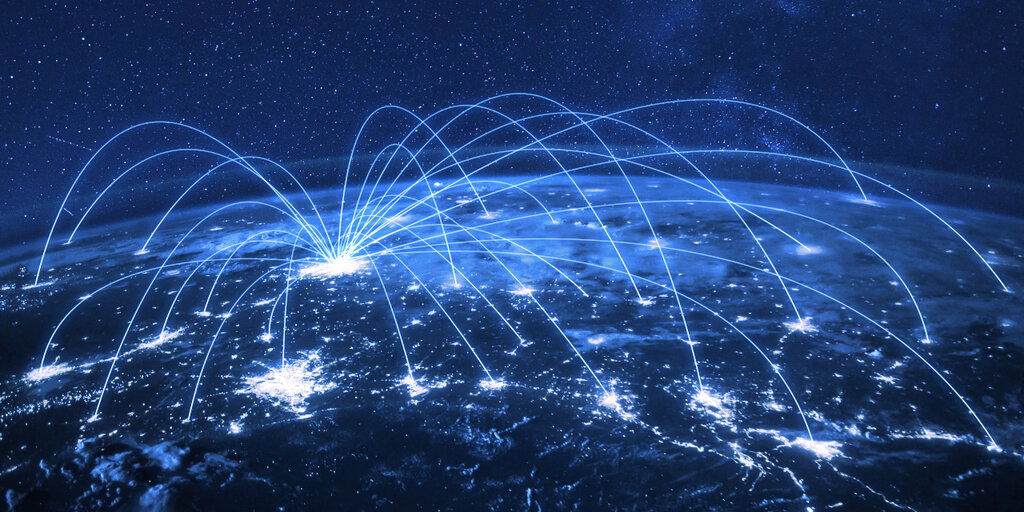 Many of the benefits promised by the Ethereum merge have come to pass, including a greater-than-99% reduction in energy use and its carbon footprint. But analysts who had raised the alarm over increased centralization before the transition remain concerned that relatively few entities dominate the proof-of-stake mechanism now underlying the blockchain.

A recent Dune Analytics report affirmed that the two largest stakers of Ethereum are currently Lido with 4.16 million ETH (30.1%) and Coinbase with 2 million ETH (14.5%). The remaining stakers, classified as “other,” have 3.65 million ETH (26.5%).

Decentralization is a key objective of crypto and Web3. The fact that Bitcoin is “sufficiently decentralized” is the main reason why it has remained outside of the crosshairs of U.S. regulators.

If participation in Ethereum validation becomes too centralized, security experts note, the possibility of a “51 percent attack” becomes more than theoretical. Further, dominant parties could be pressured to censor transactions on the blockchain—although Coinbase CEO Brian Armstrong has said that such a scenario would prompt his company to get out of the staking business.

Unlike proof-of-work, which requires a considerable amount of hardware and energy to profitably mine and maintain a blockchain network, proof-of-stake depends more on users buying, holding, and staking large amounts of the network’s cryptocurrency. Some critics have described the merge as a move toward centralization.

Most of the ETH has been staked with just 2 entities, Lido and Coinbase

Solana has a score of 30

People can now accept that Ethereum is by definition more centralized than Solana 😂 pic.twitter.com/uS6no1LTH5

Now that Ethereum is based on proof of stake, validators with at least 32 ETH can stake or pledge to the network, instead of relying on miners. Smaller groups can create staking pools to combine their ETH to become validators or join an exchange that offers staking.

“You should not stake with an exchange,” warned Ethereum core developer Micah Zoltu in a recent interview with Decrypt. “It hurts the network rather than helping, and the return on investment at the moment probably isn’t worth it.”

Zoltu recommends users stake their ETH running their own Ethereum node, which Ethereum holders can do on a personal computer. “It is doable by anyone with a sufficiently good computer, electricity, and internet,” he said.

Meanwhile, Köppelmann pointed out that top crypto Bitcoin also has a centralization problem.