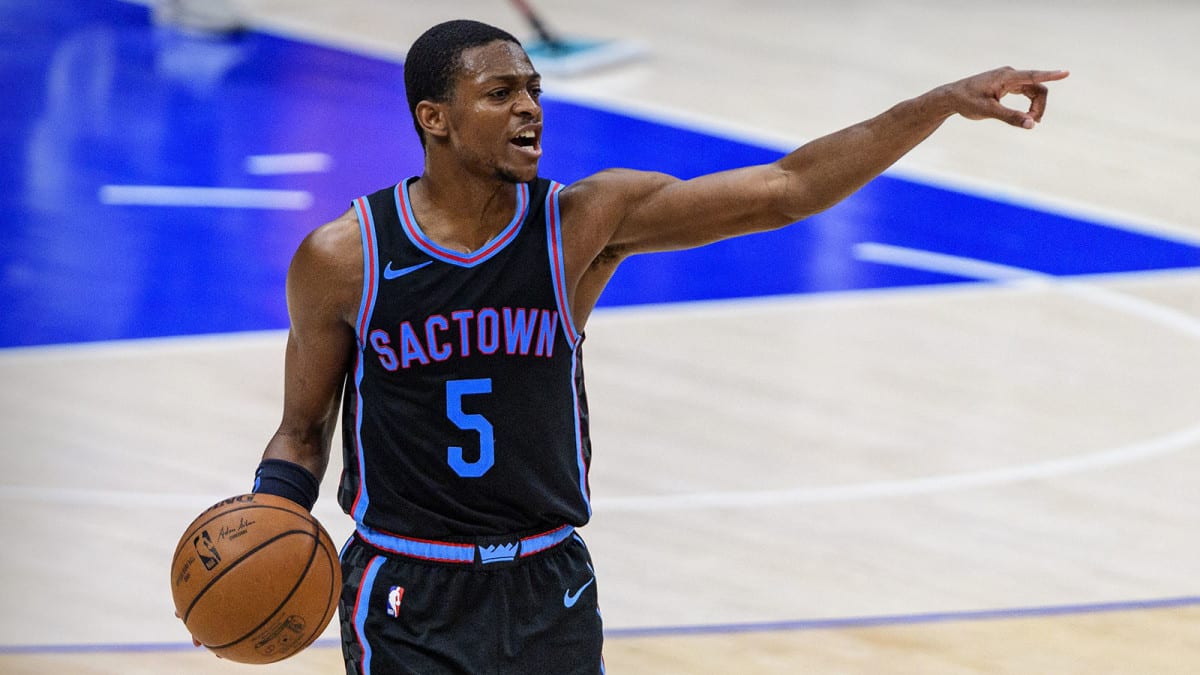 Reed has been an afterthought for much of the season despite generating a ton of buzz throughout the offseason. After being called the backup center to Joel Embiid, Coach Doc Rivers basically played with everyone’s feelings by instead playing Danuel House Jr., Goerges Niang, and Montrezl Harrell on a consistent basis over Reed. Well, yesterday was a different story finally. Reed finished with 19 points, 10 rebounds, three steals, two swats, and two turnovers on 7/9 from the field and 5/6 from the field. More importantly, he finished with 31 minutes in a nine-point win. Maybe Rivers will change his mind and decide to play one of his most talented players more minutes like tonight. Don’t get too excited, though. Rivers is known to not have fun.

Konchar has been thrust into a more prominent role within the Grizzlies offense. Fresh off of a 16 points, nine-rebound, seven-assist, two-steal, one-turnover game, he proceeded to follow it with ten points, nine rebounds, two assists, one steal, two swats, two threes and four turnovers on 3/8 from the field and 2/2 from the line. The turnovers and shooting weren’t the most ideal, but he still put up a nice line. Konchar is thriving right now due to the high playing time he is getting. Over the last week, Konchar is averaging 15 points, three three-pointers, 9.3 boards, 3.7 dimes, one steal, one block, and just two turnovers on 48% from the field, and 100% from the line. The guy has proven he is a stud when given ample playing time. Hopefully, he continues his reign as one of the most underrated players in the league right now.

Fox has pretty much shown that he is among the elite guards in the NBA. Last night was no different. He finished with a line of 35 points, five threes, eight boards, six dimes, four steals, and only one turnover on 11/21 from the field and 5/6 from the line. This season, he is averaging 25.9 points, 2.1 threes, five boards, 6.4 dimes, 1.3 steals, 0.4 blocks, and only 2.6 turnovers a game on 56% from the field and 84% from the line. The efficiency is blistering, and it is just insane how good of a season he is having. This season, Fox is leading the Beam Team in points, assists, steals, and minutes. Expect Swipa to continue making a case for an All-NBA team this year.

Simmons has been frowned upon all season due to his poor play and just overall morale. However, he is finally turning his season around. Last night, for example, he had one of the more complete lines of the night. He finished with 11 points, seven boards, 11 dimes, three steals, three blocks, and three turnovers on 4/7 from the field and 3/6 from the line. Despite the good game, his team lost yet again the 76ers despite being without Embiid, James Harden and Tyrese Maxey. The Nets are just a mess right now despite being relatively healthy. At least Simmons looks like he wants to play basketball again.

GMEX Group Wins Best Development in FinTech of the Year