BAYC founders reveal SEC would look at NFTs, and it does not surprise 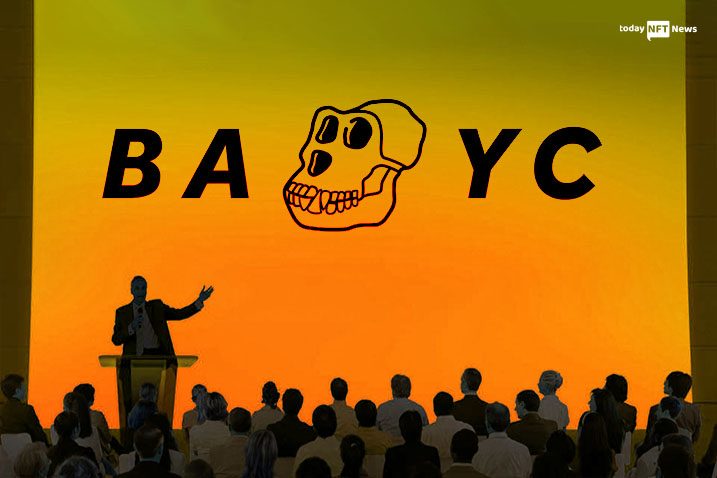 Greg Solano and Wylie Aronow, the Founders of the Bored Ape Yacht Club, recently released a statement that said that the SEC would look at NFTs, and it is not surprising. But, along with this, they revealed that having their identities outed was already bound to happen.

This has come following the news that shocked the NFT world, that said the SEC is going to investigate the parent company of Bored Ape Yacht Club, Yuga Labs. This investigation will be carried out over potential security violations for the sale of Bored Ape NFTs and ApeCoin Tokens.

This brought havoc to the ApeCoin as the price of its native token, APE, was down over 10% and got experts saying that Gary Gensler, the SEC Chair, is without a doubt broadening his regulatory net in order to include NFTs.

Greg Solano and Wylie Aronow spoke on the gm podcast and said that the policymakers are diving deep to know more about Web3 technology across the board because it is new. In response to this, he said that Yuga is considering this as an opportunity and is taking its position seriously.

As per Solano, Yuga Labs is looking forward to the opportunity to work with the policymakers and the rest of the industry to help shape the ecosystem. Well, it goes without saying that Greg Solano and Wylie Aronow have become celebrities in the Web3 space.

The crypto community blasted it as unjust “doxxing” as soon as an article published their real names. To this, Aronow said that it was the journalists who blew that out of proportion. Otherwise, the governing bodies, the employers, and the partners were already aware of who they were.