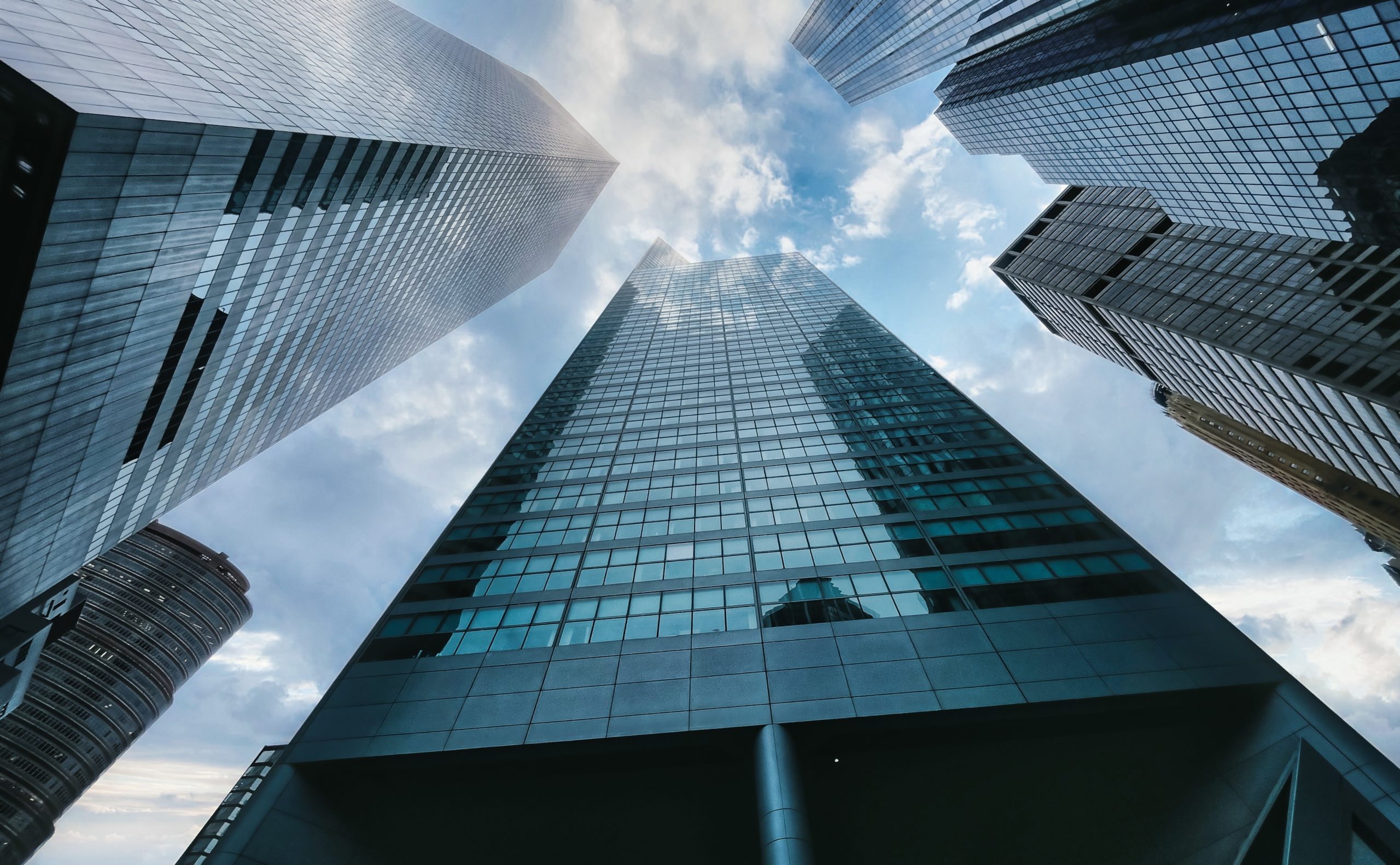 In a letter to shareholders on Tuesday, Silbert said he wanted to clarify where DCG stands in light of the last week’s events.

On Nov. 16, Genesis halted withdrawals and loan originations from its trading arm citing unprecedented withdrawal requests after FTX-related market turmoil. Silbert said this was an issue of “liquidity and duration mismatch” in the lending unit’s loan book

Genesis has now hired investment bank Moelis & Company to explore its options including bankruptcy, the New York Times reported on Tuesday. People familiar with the matter said the firm’s goal was to resolve the situation without filing for bankruptcy.

Silbert said that Genesis’s issues will have no impact on its trading or custody business, in the shareholder letter. He went on to address the nature of DCG’s intercompany loans, which have been stirring up talk recently.

DCG has a liability of $575 million to Genesis due in May 2023, said Silbert. These loans were used to fund investment opportunities and repurchase DCG stock, he said.

The DCG CEO also highlighted a $1.1 billion long-term promissory note due in June 2032. This was made when DCG stepped in to assume some of Genesis’s liabilities related to the Three Arrows Capital default, and is now part of the hedge fund’s liquidation proceedings.

Apart from the intercompany loans to Genesis, Silbert said DCG’s only debt is a $350 million credit facility from a small group of lenders led by Eldridge agents.

“We have weathered previous crypto winters and while this one may feel more severe, collectively we will come out of it stronger. DCG has only raised $25 million in primary capital and we are pacing to do $800 million in revenue this year,” he added.